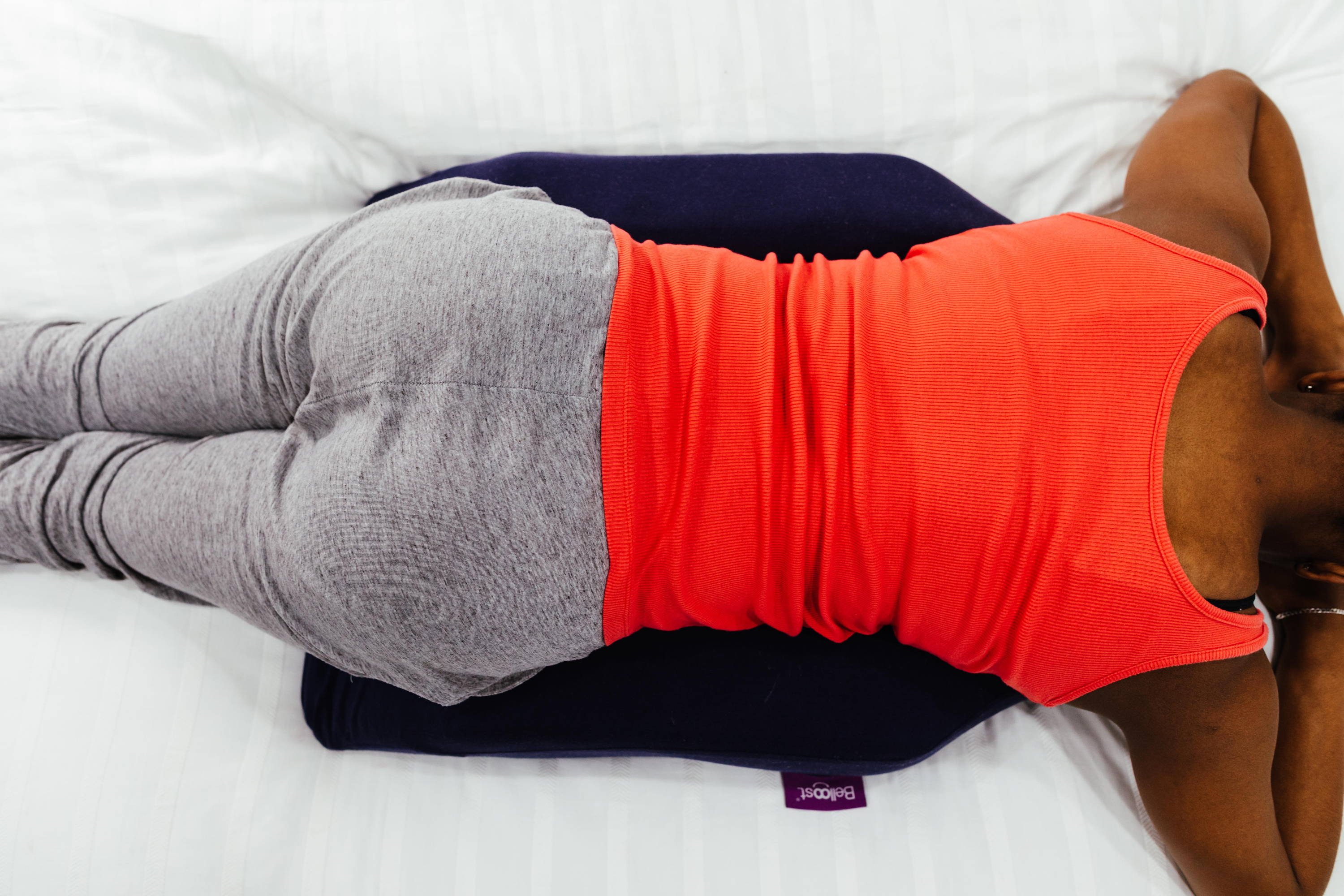 The differences between SPD and PGP

A common question I get asked when in clinic is, what’s the difference between SPD (Symphysis Pubis Dysfunction) and PGD or PGP (Pelvic Girdle Dysfunction or Pelvic Girdle Pain)? The truth is they are much the same.

SPD is pain in the pubic synthesis, which is a joint which sits in the front of your pelvis. It’s made up of cartilage and held together by ligaments. Any dysfunction, misalignment or poor / excessive movement through this joint is going to cause SPD.

PGP or PGD is pelvic girdle pain, and typically refers to pain in the two pelvic joints at the back of your pelvis.

So, if we have a look at the anatomy, we have three joints in our pelvis, one at the front - the pubic synthesis, and two at the back - the sacroiliac joints. When any two of these joints become dysfunctional and cause pain, if at the front it’s called SPD and if at the back, it’s called PGP. Basically, these two are very similar, but pelvic girdle pain is generally in the back.

The reason pain can happen during pregnancy, is that a super clever hormone called relaxin is released in your system, encouraging your ligaments to start to loosen up in preparation for labour. Your joints, which aren’t designed to move a great deal, suddenly become a lot more mobile. Having a less stable frame but more weight to try and manage is a real recipe for disaster.You would think that having a really sturdy frame to carry the extra weight would be the best option, but if it wasn’t for the laxity in your ligaments it would be really difficult to deliver naturally. There just wouldn’t be the space for a baby to come through as easily.

Movement through your sacrum

The sacroiliac joints at the back of your pelvis are not designed to move a great deal, and in between these two joints is a bone called the sacrum. It's really important for your sacrum to be able to rock back and forth during labour as this movement creates the most amount of space for a baby to get through. Birthing on your back can be a challenge, because you are basically sitting on your sacrum which really affects its ability to rock forwards.This can then prevent the baby being able to move into the inlet on the top of your pelvis and backwards through the birth canal.

So, movement through your sacrum is super important, particularly during pregnancy, and how you stand and sit can run the risk of jamming it up during pregnancy. The best way to take care of all three joints in your pelvis is to make sure that you are keeping everything nice and balanced when you are standing and sitting. For example, not standing with your weight on just one hip. When sitting, be on both butt cheeks, not sitting with your legs out to one side. Most importantly, try to avoid slouching - while it might be comfy, it can affect these joints, so try lying on your side instead. Every time you slouch, think to yourself about the risk of jamming up your pelvis and that sacral movement which might reduce the amount of space the baby has to get through when your big day comes. That will be prompt enough for you to go ‘let me just sit up properly or just lay on my side instead’.

Interestingly, studies have shown birthing in a squatting position can give you an extra 30% space for a baby to come out. If possible, it’s worth using your pregnancy to become strong and mobile through your hips and buttock muscles, so you can support alternative positions for birthing with ease.

Please remember that if you are concerned, contact your doctor or midwife for further personalised advice.

For more information about Belloost and our Pregnancy Pillows, get in touch with us today! Contact us online and a member of the team will be more than happy to answer any questions. 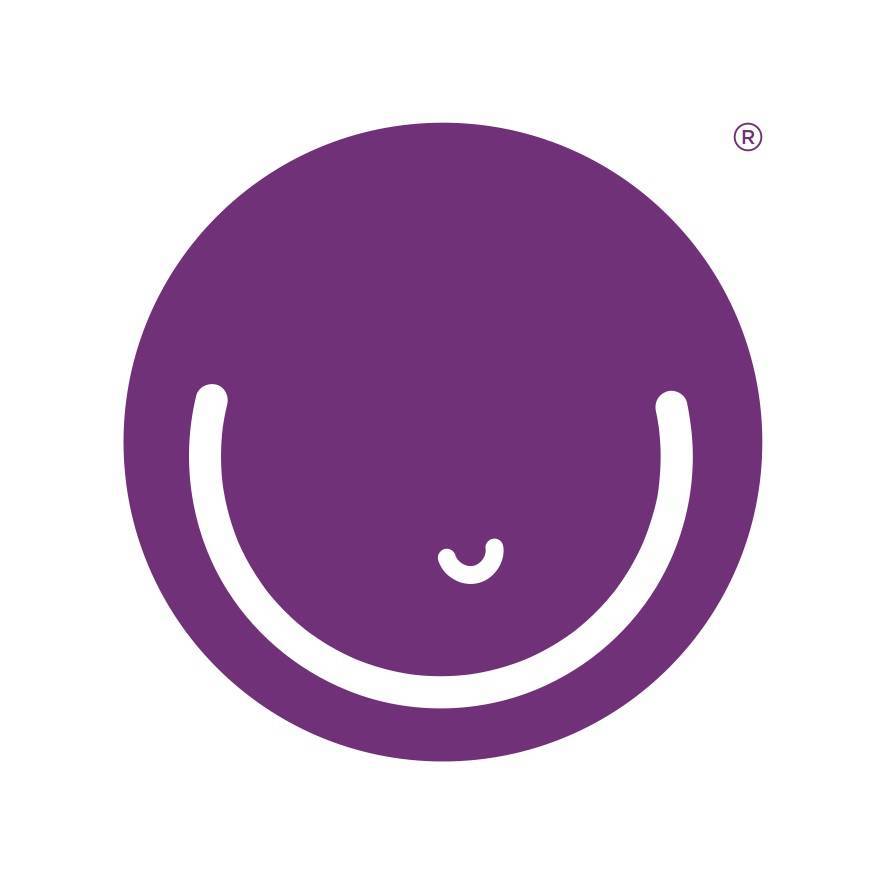